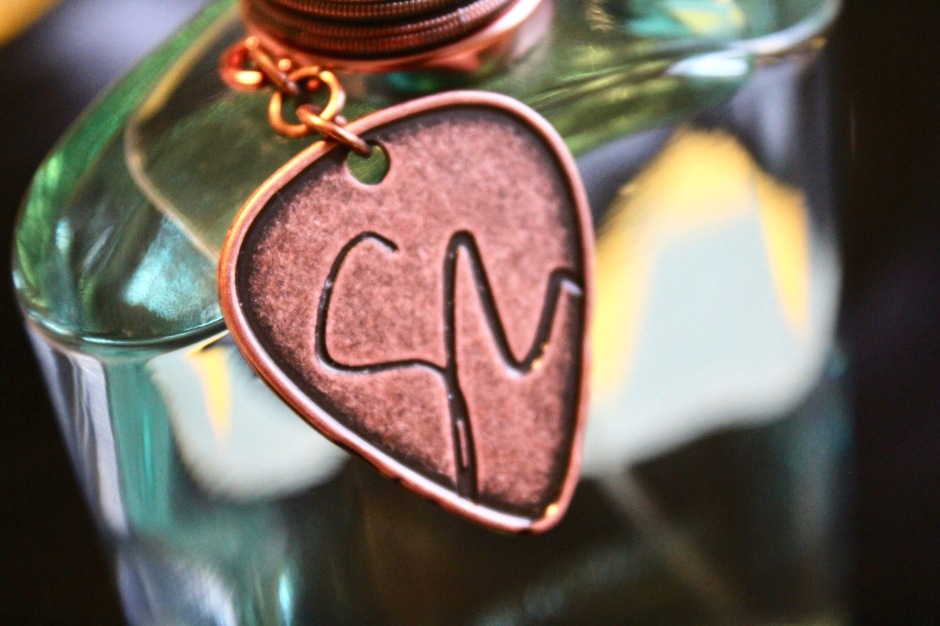 Just when you thought celebrity fragrances were dead, one of the hottest stars in music drops a debut fragrance. OK, so celebrity fragrances were never dead and actually, they’re seeing a bit of a resurgence and this revival of the genre is very much in the spirit of ‘we take this very seriously now in order to atone for our past trashy transgressions, OK’. I’m talking about the likes of SJP’s Stash (which could be niche, let’s face it) and even Katy Perry’s Indi, which is not your typical celebuscent either. So instead of every quasi-reality star and their cat launching a scent, real celebrities are doing it and they’re doing it rather well, which brings me nicely on to the subject of Shawn Mendes Signature.

If you don’t know Shawn Mendes (where have you been?!) he is a Canadian singer-songwriter who found fame through the social media platform Vine. At the time of writing, Mr. Mendes is 19 years old, has two platinum albums under his belt, literally millions of record sales, and if the concert I attended as part of the launch is anything to go by, lots of screaming fans. He’s also really handsome and he makes me sick. I joke, I joke! He is actually very talented (did I mention handsome?) and whilst I may have not been entirely familiar with his music before the launch I am now, and you know what? I’m feeling the Mendes vibe.