Iconic, game changing, history making, and totally awesome luxury perfume brand Editions de Parfums Frédéric Malle is celebrating its 20th birthday this year. We’re big a fan of the brand here at Fume Chat so we thought we’d gatecrash the party and say “bon anniversaire” by chatting all things Frédéric Malle and of course, sniffing some of our favourites. Listen to the episode below the jump!

END_OF_DOCUMENT_TOKEN_TO_BE_REPLACED

Candy Crush is where I write about scent-related things that I’m currently obsessed with.

This week my Candy Crush is a celebratory limited edition from Editions de Parfums Frederic Malle. Before we get to that, let’s talk about the brand for a second. Celebrating 20 years this year, Editions de Parfums Frederic Malle is perhaps the most important and game-changing perfume brand to launch this side of the millennium. From its launch in 200, Malle brought a unique point of view to the industry and a revolutionary approach that put both the perfume, and the perfumer at the very centre of everything. Malle set the tone and standard for all other niche brands that followed.

It was a breath of fresh air, or maybe fresh perfume.

END_OF_DOCUMENT_TOKEN_TO_BE_REPLACED 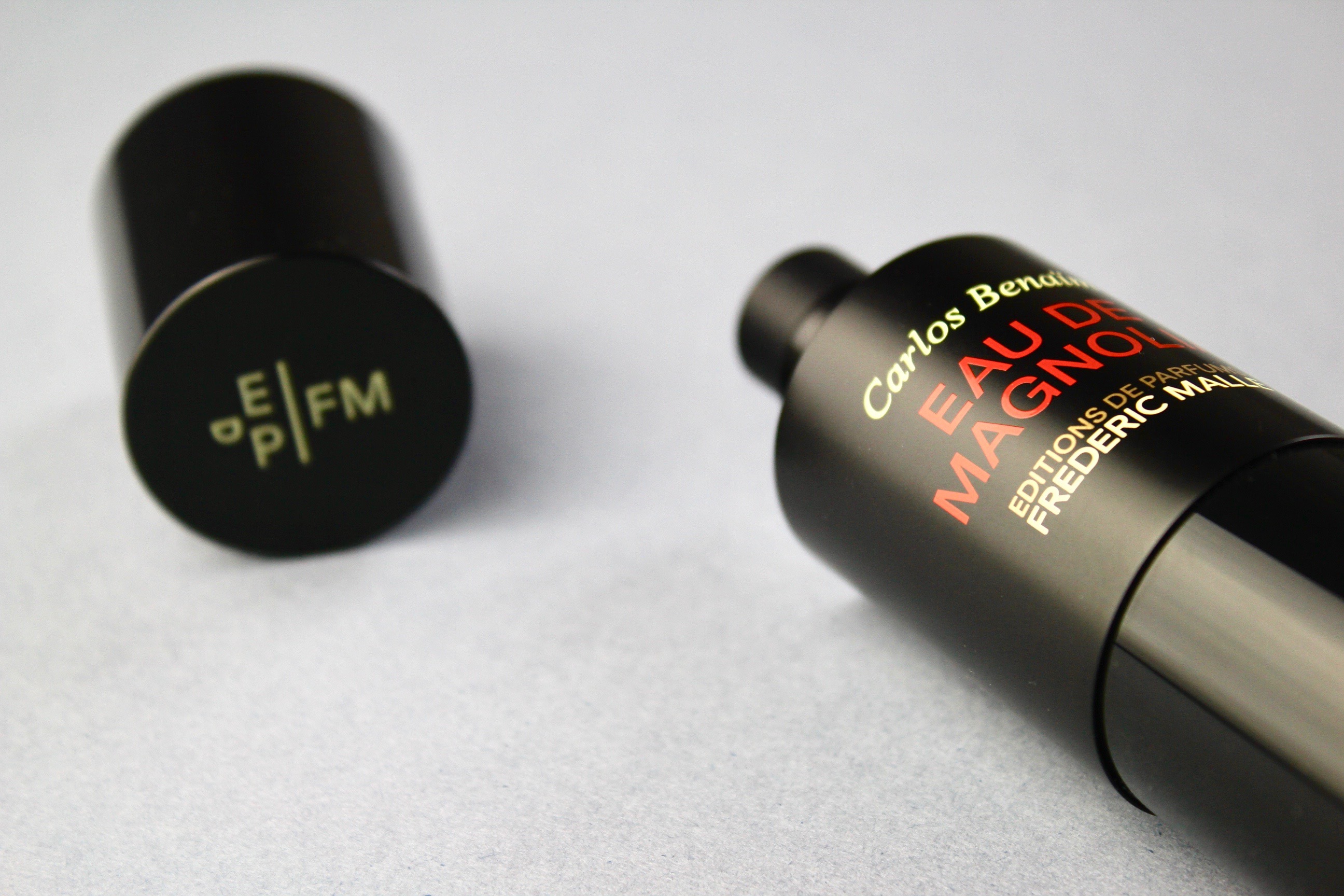 I love Editions de Parfums Frederic Malle. It is, hands down, one of my favourite fragrance brands and I’ve said many times before that it’s one of those rare cases where I would happily own every single fragrance in the collection. Honestly, there isn’t a single dud in the entire line and that too, is quite rare. Malle has curated a fine collection of scents – perfumes created by the greatest perfumers and presented without fuss, allowing the fragrances to speak for themselves. They are some of the best, if not the very best perfumes on the market – fact.

END_OF_DOCUMENT_TOKEN_TO_BE_REPLACED

A few years back, Frederic Malle announced a capsule collection of fragrances that would sit just outside his main line, taking inspiration from a different source: those people that M. Malle admires deeply. Unlike most capsule collections, ‘par Frederic Malle’ launched only with one scent and it has taken a good few years for another fragrance to follow in the series. It seems that Frederic Malle’s painstakingly focused approach applies not only to his scents but to those he chooses to collaborate with. His first collaboration was with the Belgian designer, Dries Van Noten, a man known for his cerebral couture, and now Malle follows Dries with yet another designer, one who is on the other end of the fashion spectrum – this time Frederic Malle has collaborated with the incomparable designer Alber Elbaz (formerly of Lanvin).

It was admiration that led Frederic Malle to Alber Elbaz and through Malle’s wife’s love of his clothes these two wonderful minds were brought together. The collaboration is one of mutual respect and feels very organically grown yet and it pairs three creatives with who respect, above all, quality, artistry and beauty. Those creative men are Frederic Malle, Alber Elbaz and Dominique Ropion and the result of their trio of awesomeness is Superstitious (yes, I also think of the Stevie Wonder song whenever I hear the name, don’t worry) – a fragrance that feels entirely new yet wholeheartedly classic at the same time.

The scent itself started its life as a work in progress – a grand aldehydic floral with a “classic architecture” worked on by Malle and Ropion for more than a year. Alber Elbaz was introduced to the fragrance (after Malle reportedly had to convince Ropion to “give up his fragrance”), fell in love and then worked with the perfumer to bring it to completion. The rest, as they say, is history. The parallels between couture and fragrance are drawn quite strongly with Superstitious and Malle says that the scent was created in the manner that old fragrances were, with the perfumer working in isolation before presenting it to the client, who then requests it to be tailored to their needs, just like a piece of couture. The result? The most special of collaborations.