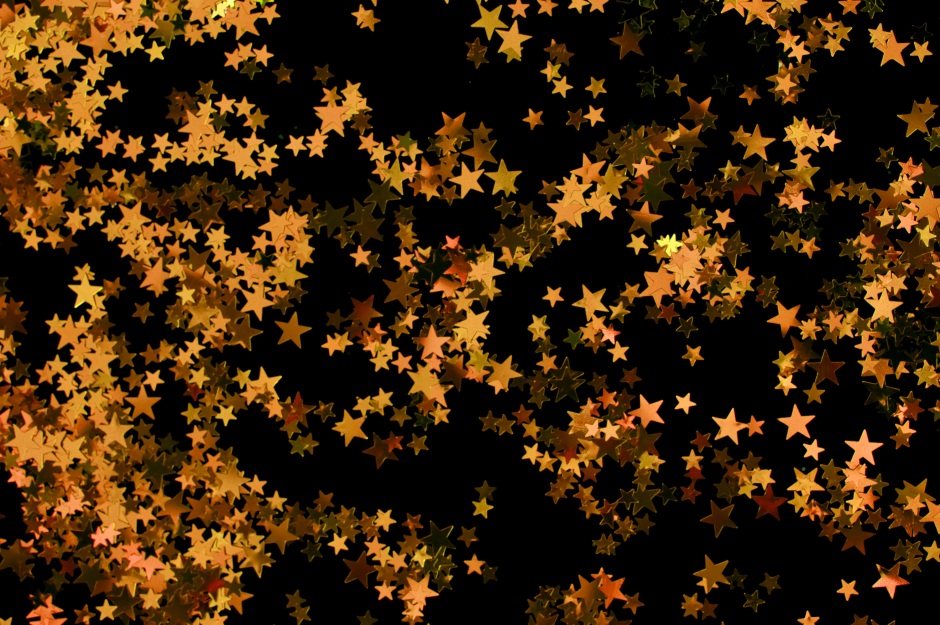 Andy Tauer, the self-taught independent perfumer from Switzerland, offers a line of unique perfumes that vary in their unique identity, yet they all seem to share an inherent ‘Tauerness’ that runs as a coherent theme linking each scent to each other. Others have coined this link ‘The Tauerade’ (in the same way the Guerlain base is known as the ‘Guerlainade’) and my favourite example of the Tauer accord is in Orange Star.

Orange Star was released in 2010 and is one of the latest additions to Andy Tauer’s ‘Classics’ line, which includes such highly regarded scents as; L’Air du Désert Marocain, Lonestar Memories, Incense Extrême and Incense Rose. Andy Tauer describes Orange Star as “a rich citrus fragrance with a clean orange flower in its heart, and a soft elegant base that seems to last forever”. [1]

If I had to pick a favourite Tauer fragrance (it’s a hard task to pick just one) Orange Star would probably be it, it’s just so unique and not in an unwearable way (see Sécrétions Magnifiques), it is absolutely beautiful and wearing it is akin to receiving a big orange scented hug.

END_OF_DOCUMENT_TOKEN_TO_BE_REPLACED

It can’t be easy being one of the most famous and well respected fragrance houses in the world, trying to find your place in a noisy market place populated by rapid-fire designer releases, countless ‘niche’ offerings and a constant stream of thoughtless celebuscents. It is a challenge to stand out amongst all of that white noise.

Guerlain is one of the most venerable fragrances in the world and they have the difficult task of striking the balance between being modern and staying relevant whilst protecting their heritage. It can’t be an easy balance to achieve, and I admire Guerlain for their modern take on classic themes.

On many occasions Guerlain has been referred to as the pâtissier of the fragrance world, and they have on numerous occasions reinvented the sweet pastry vibe of L’Heure Bleue (see Insolence) and La Petite Robe Noire feels like it may be the latest reinterpretation of the 1912 classic.

The first La Petitie Robe Noire (The Little Black Dress) was released in 2009 and the word on the street is that it has been a big success for Guerlain. This year Guerlain released a flanker called La Petite Robe Noire 2 (obviously Guerlains creative team were off on the day the fragrance was named), and it is rumoured that Guerlain will be a total of 5 fragrances in the La Petite Robe Noire Collection.

END_OF_DOCUMENT_TOKEN_TO_BE_REPLACED 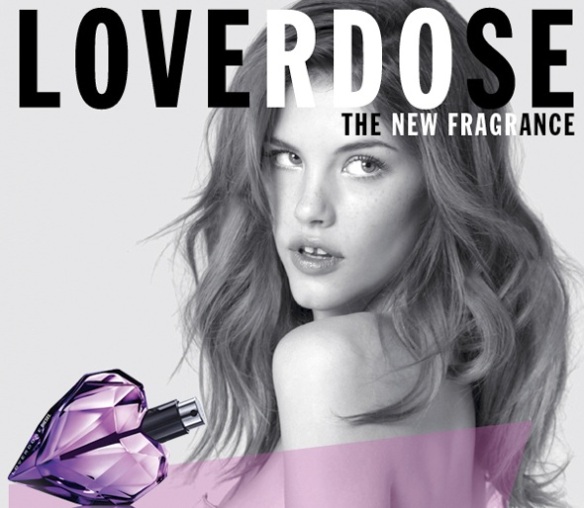 Diesel fragrances have always rated as ‘Not bad but Not Great’ on my scale of perfume awesomeness (which runs from Viktor & Rolf Antidote to Guerlain Shalimar BTW). They’ve always been competently put together, pleasant enough fragrances that smell utterly mainstream. This isn’t a bad thing in itself, after all there is nothing wrong with decent smelling mainstream fragrances, but as perfumistas we expect more, don’t we?

Loverdose is the latest feminine release for the Italian brand and it follows Fuel For Life as the second feminine launch since the Diesel fragrance line was completely revamped.

Loverdose is described as follows:

“Loverdose is the sexy & addictive new fragrance from Diesel. It represents a woman who is sexy, playful and irresistible. She receives an overdose of love from those around her, but she wants more. She desires pleasure, adrenaline & passion.” [1]

END_OF_DOCUMENT_TOKEN_TO_BE_REPLACED

OK, I may not be ‘woman’ but Womanity most certainly is, she is all woman and she definitely knows how to roar.

Womanity was released in 2010 and is the latest feminine fragrance by renegade fashion house Thierry Mugler. It is the house’s first major feminine release (i.e. not a flanker) since Alien in 2005. The fragrances is described as a woody oriental and is based around a juxtaposition of sweet and savoury notes

To coincide with the release of Womanity, Mugler also created a social network site womanity.com which, just like the fragrance, celebrates ‘the invisible bond between women’. I have to admit that I find the concept more than a little bit tedious…

END_OF_DOCUMENT_TOKEN_TO_BE_REPLACED

Yuzu Man is the latest masculine release from Caron and personally I feel a bit sorry for it. It can’t be easy being the new guy on the block when your brothers are such highly acclaimed scents as Pour un Homme, Yatagan and Le Troisième Homme. Yuzu Man has a lot to live up to, and the standards for masculines set by the house are very high.

Does Yuzu Man live up to The high standards set by its counterparts?