The raw materials in the perfumes we wear are fascinating but they can often be confusing and inaccessible. In Material Focus I try to demystify these essential building blocks of perfumery, covering how they smell and how they’re used.

Let’s be real for a second, it can sometimes be utterly mystifying to read a notes list. Often you’ll stumble across materials that you’ve never heard of and some that frankly, don’t exist (“black gardenia” anyone?!). You see, many of these materials aren’t things we encounter in every day life, so it can be hard to place them, and when we can’t place them, or relate to them, they can feel meaningless. I’m all about making perfume accessible, so in this new series I’ll be looking at some of the nifty aroma chemicals that are used widely in perfumery, covering how they smell and how they’re used, so when you encounter them in the wild, you know exactly what they are.

END_OF_DOCUMENT_TOKEN_TO_BE_REPLACED 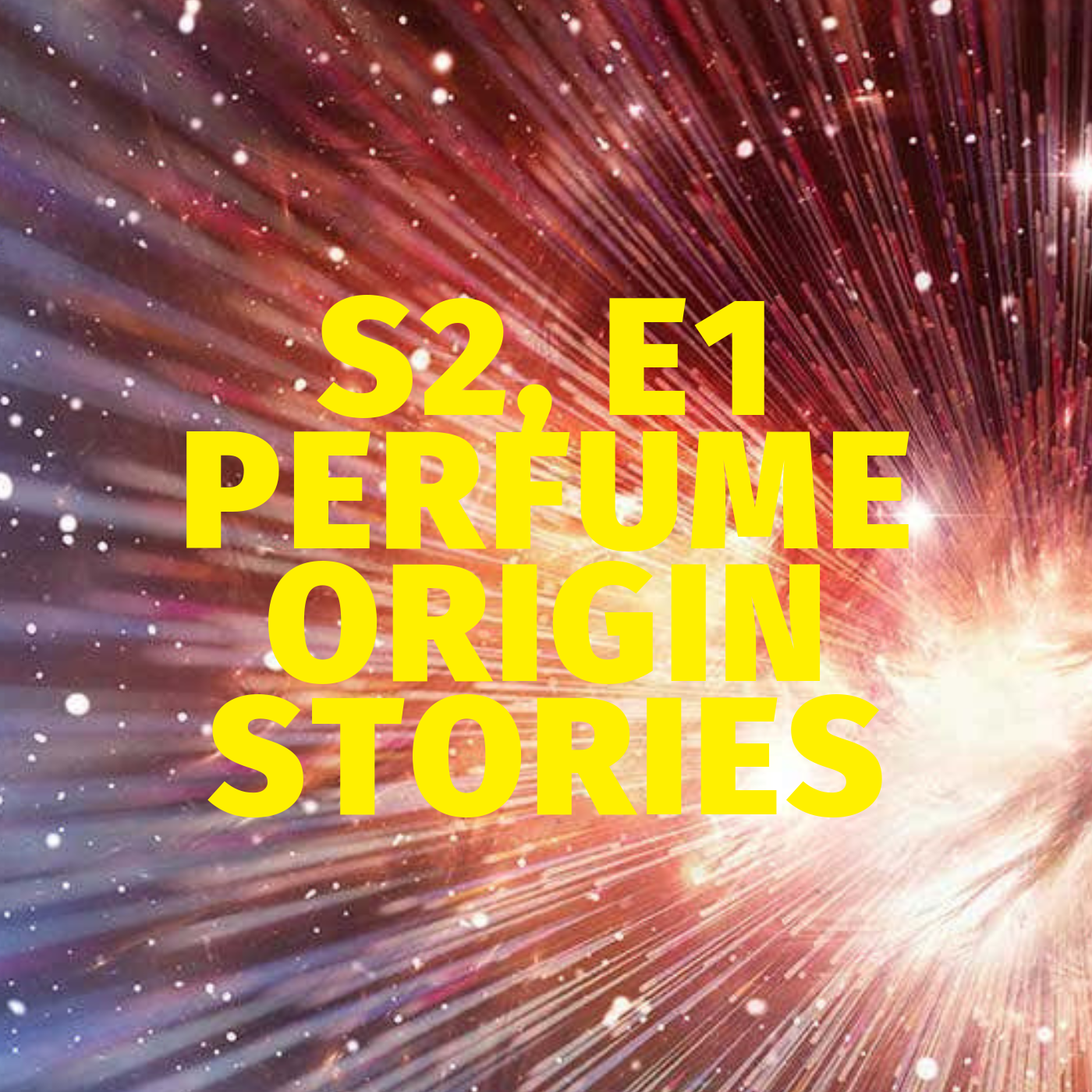 Fume Chat is back! To celebrate the launch of Season Two, hosts Thomas and Nick are chatting about their perfume origin stories – how they got into this little thing called fragrance. As always, exciting new things are sniffed too!

END_OF_DOCUMENT_TOKEN_TO_BE_REPLACED 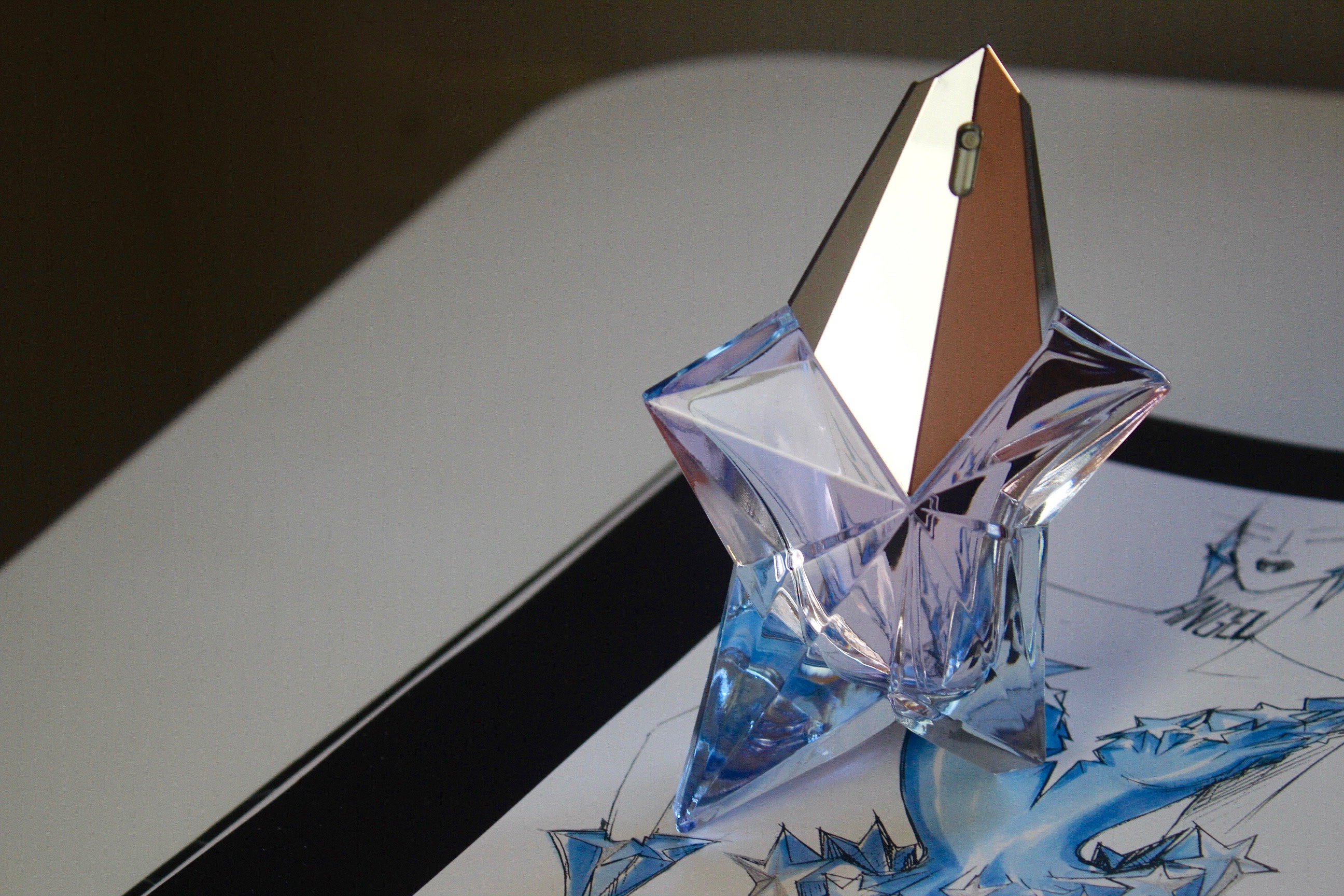 It’s been over 25 years since MUGLER launched ANGEL, their divisive flagship perfume. Since then the signature ANGEL accord of patchouli and vanilla has been copied thousands of times over, birthing the likes of Coco Mademoiselle (CHANEL) and Flowerbomb (Viktor & Rolf) amongst many others. MUGLER too, have spent their time reimagining ANGEL, offering up a host of flankers, swirling their flagship scent into gourmand treats ranging from the boozy to the fruity, and all that’s in between.

In 2011, MUGLER launched an Eau de Toilette version of ANGEL (created by Perfumer Amandine Marie) that was lighter and more diluted (but not fresher) than the original. I’m not sure how well this version resonated but I suppose it didn’t feel different enough to really justify its existence. Perhaps MUGLER felt the same because for 2019 they have launched an entirely new ANGEL EDT created by Perfumer Louise Turner. New juice, new bottle, same old ANGEL.

END_OF_DOCUMENT_TOKEN_TO_BE_REPLACED 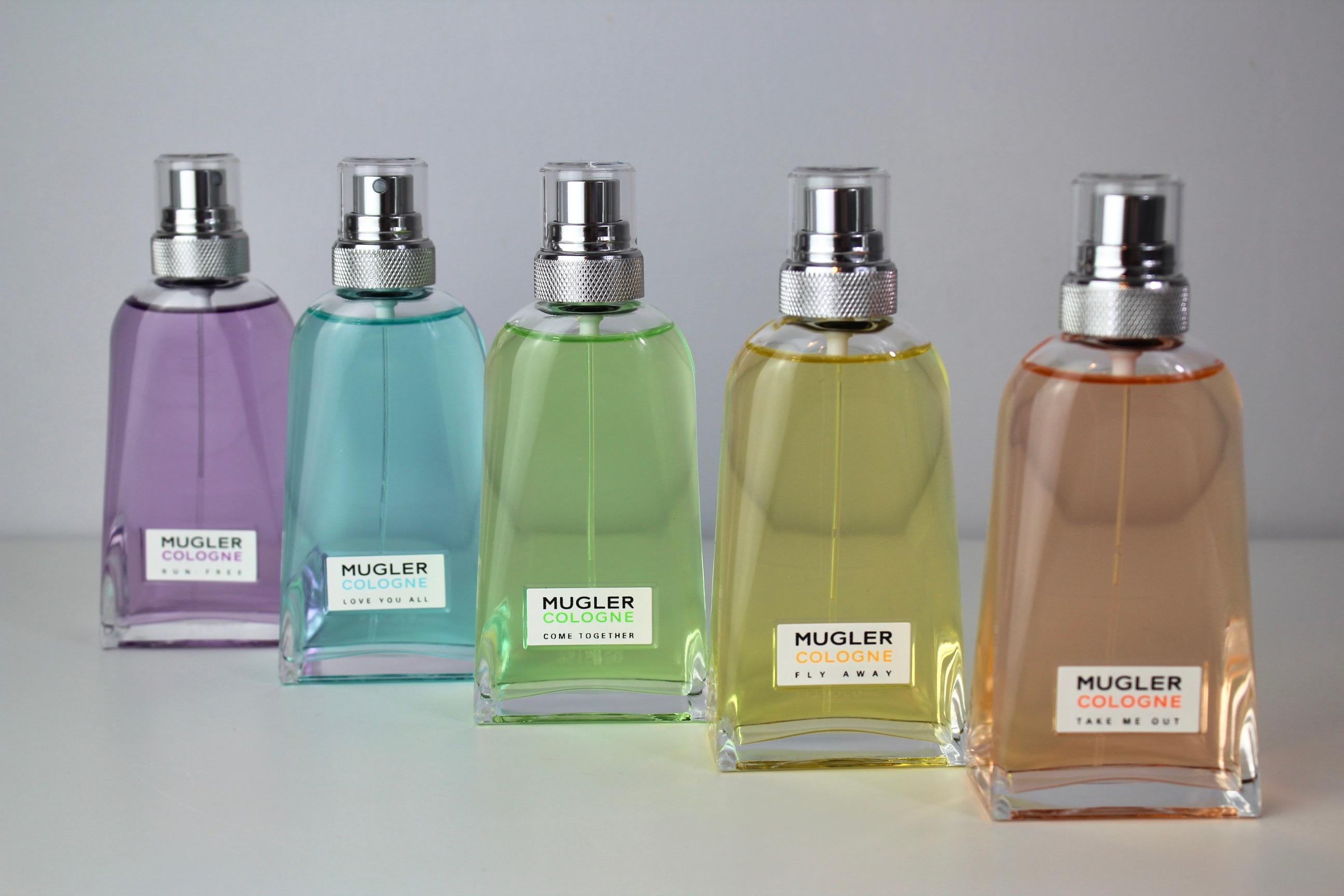 To me, MUGLER COLOGNE, has always felt like a perfect mid-point in the MUGLER brand. Where ANGEL and ALIEN etc. have always been divisive, challenging compositions, COLOGNE embodies a more palatable signature, whilst maintaining the innovative, unusual quality of the brand. With its weird, steamy muskiness, COLOGNE is as much a ‘MUGLER’ as ANGEL, but somehow it feels more casual, more effortless and with a wider appeal.

END_OF_DOCUMENT_TOKEN_TO_BE_REPLACED 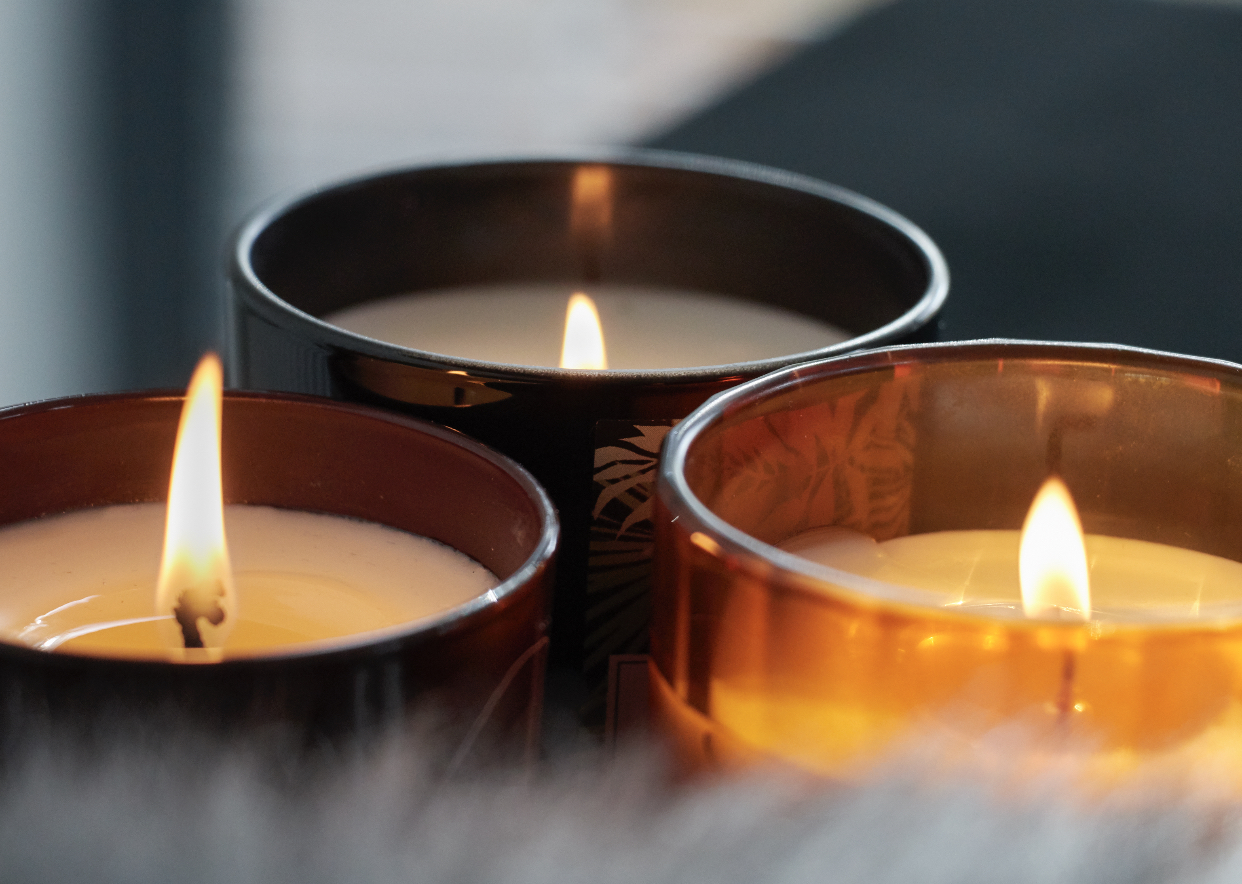 END_OF_DOCUMENT_TOKEN_TO_BE_REPLACED

Is it not a thing of beauty? A resplendent rock! A glorious rainbow of loveliness! A majestic talisman befitting of the iconic juice it hides inside. This is ALIEN by MUGLER housed within the new We Are All Alien Collector Bottle and it is simply a thing of beauty. Now, I could go to great lengths to explain exactly why this has made it to the Candy Crush list this week, but it’s kind of obvious, don’t you think? So instead, I’ll simply say this: look at it!

END_OF_DOCUMENT_TOKEN_TO_BE_REPLACED

The purpose of these olfactory deconstructions (see Iris and Vetiver) is to understand a raw material used in perfumery by dissecting it into its many facets. By experiencing the many nuances, one starts to gain an appreciation for how it is used within a wider composition and how it can be utilised to create interesting and novel effects. Such is the magic of perfumery – where one distinct material can bring so much more to a fragrance than its odour profile, shifting and changing as it tessellates with other notes to create things that are more than the sum of their parts.

Today’s deconstruction is a widely used material: patchouli. I chose patchouli because it’s a material found in so many fragrances, many of which utilise it as a supporting act as opposed to the star that takes top billing. I also picked it because it’s a tricky note to love, due largely to its associations with head shops and hippies, not to mention how abrasive it can be as a smell. But patchouli is so much more than a new age oil, it’s actually a fascinating and multifaceted material that deserves a lot of attention – and today we are going to give it that attention!