There are so many fragrance launches each year it’s difficult to write about them all. Speed Sniffs is a way to bring you to the point reviews fragrances that are quick and easy to digest. After all, sometimes all one needs is a few lines to capture the essence of a scent. Speed Sniffs are perfume reviews without all of the faff and tell you whether the subject is something you want to sniff or not. So hurry up and read, because we don’t have much time…

When I first cast my eyes over ‘Y‘, the brand new fragrance from Yves Saint Laurent, I was super impressed with just how handsome the bottle was. I mean, look at it! That gorgeous shade of sky blue juice and that steely, silver Y that stretches across and around the glass – it’s all aesthetically very pleasing. Even the theme of the scent was appealing – an ode to the white t-shirt for generation y, with a rapper, a sculptor and artificial intelligence researcher fronting the fragrance. Everything is very cool, very current and very casual. It all looks and sounds excellent, but how does it smell? 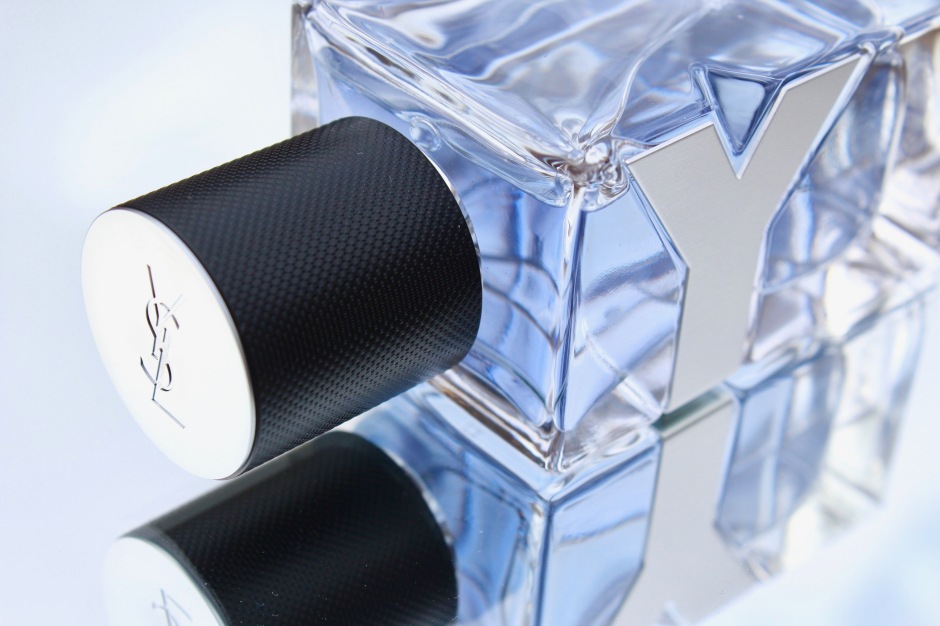 Ugh. All of that excitement and anticipation is dispersed with one spritz. Y opens up with a very fresh bergamot note that is accented by spices and a metallic, ozone-like airiness. There’s a cool laundry vibe which one could take as a white t-shirt vibe, but for the most part Y cements itself early as just another fresh, metallic masculine. Thankfully it isn’t quite as intensely lead-like as Paco Rabanne’s Invictus (which is so awfully metallic and soapy I instantly dislike anyone wearing it – soz) but it still has a sharpness, due in part to the peppering of spice up top. Underneath all of that is a touch of lavender (the kind where all of the colour has been removed) and a lot of thin musk. I don’t find that things are particularly discernible after the opening whoosh and for the most part, Y feels like a comfortable yet incredibly familiar masculine done in the modern style.

I don’t really write negative reviews on the blog. After all, just because I don’t like something that doesn’t mean it’s bad and who is to say that my taste is better than anyone else’s? But sometimes I feel compelled to speak up when I think something could have been better and that is most certainly is the case with Y. The bottle, concept and marketing is all great, but the scent doesn’t live up to any of these things. YSL seems to have lost their boldness and their fragrant offerings are a shadow of what they used to create. This is the brand that created Kouros, Jazz, M7 and Rive Gauche Pour Homme – five classic and bold masculines that are so wonderfully composed. Now I’m not saying that a masculine from YSL in 2017 should smell like any of those, but it should have some character and that’s really where Y let’s itself down – it’s as forgettable as it is generic. It’s a shame, because that bottle really is very handsome.

…you want a lighter Invictus.

Sample, notes and quotes via Yves Saint Laurent. Images are my own.