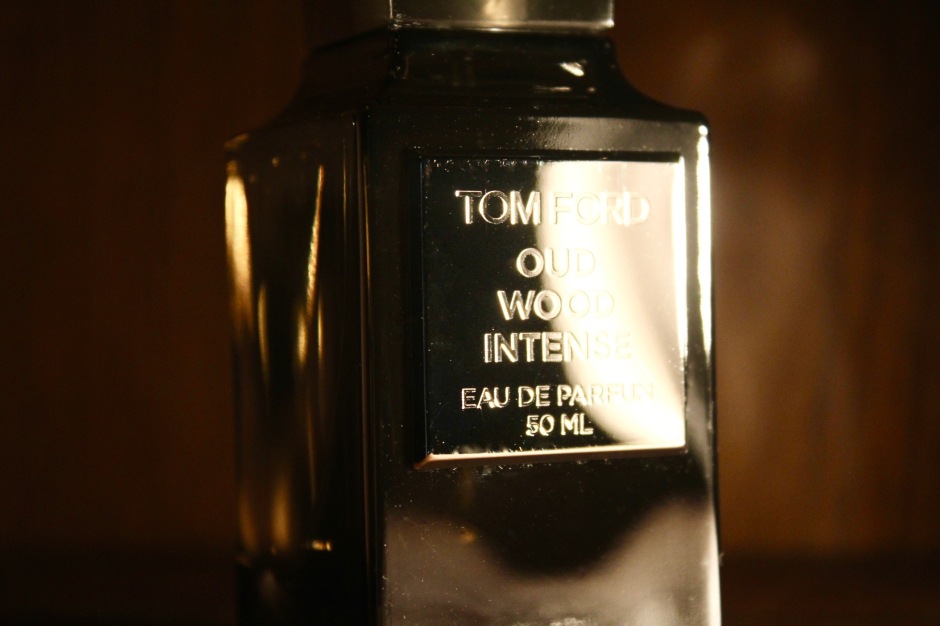 There are so many fragrance launches each year it’s difficult to write about them all. Speed Sniffs is a way to bring you to the point reviews fragrances that are quick and easy to digest. After all, sometimes all one needs is a few lines to capture the essence of a scent. Speed Sniffs are perfume reviews without all of the faff.

Oud Wood by TOM FORD is a fragrant tour de force. A cult classic that is one of the brand’s most popular fragrances, Oud Wood may not have started the oud trend, but it certainly cemented it as a prominent part of the olfactory zeitgeist. I find it to be a soft, comforting take on oud with an unusually rubbery texture that makes it stand out from the crowd – and even now I’d say that it’s an absolute must-sniff for anyone exploring the world of oud. Oud Wood is sexy and alluring, smart but casual – a complex perfume with a bold signature. Well, fans of Oud Wood can now rejoice because TOM FORD has just launched Oud Wood Intense, which promises Oud Wood but more! 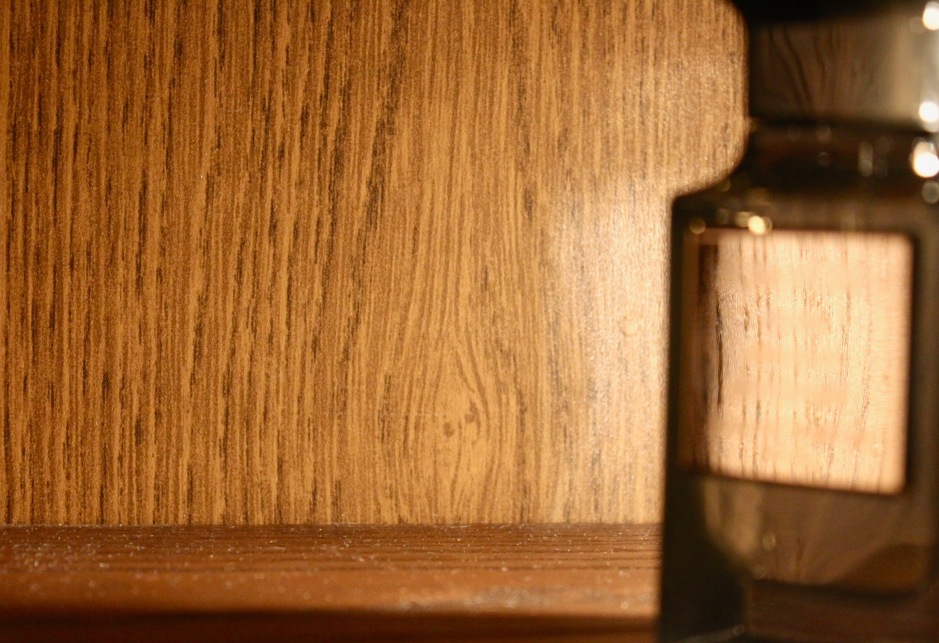 Oud Wood Intense is instantly smokier than the Oud Wood, almost as if the woods of the original have been set alight and are burning with soft, black embers. The spice facet has also been intensified, boasting a rooty pepperiness that is incredibly elegant. I’d say that initially, the theme in Oud Wood Intense really is about intensifying the main elements of Oud Wood, so it’s no surprise then that leather and cardamom are also amped up to a level that is more bold and dominant. In fact, the warm spice of cardamom and the meatiness of the leather brings to mind another TOM FORD Private Blend: the smoky deliciousness of London.

Where Oud Wood and Oud Wood Intense diverge is in the dry down. If the opening feels like a more intensified version of the original (hence the name, duh), then the base feels as if it treads new territory. In Oud Wood the base was a supple, tender and slightly delicious blend of woods and vanilla, but in Oud Wood Intense there is a much drier feel to the final stages. Patchouli adds a sharpness, whilst mahogany-style woods bring a toasted richness that presents a darker shade of auburn than the original. It’s a lovely contrast and I feel as if this harsher (for want of a better word) quality brings a more rugged sensibility to the plushness of Oud Wood.

An ‘intense’ flanker is always a tricky balancing act. Those fragrances that do it well are those that keep the signature of the original whilst also being different enough to warrant its own existence. Oud Wood Intense definitely succeeds at this. One can sniff it and instantly recognise it as part of the Oud Wood family, but it feels sharper and more focused. Where Oud Wood was soft and rounded, Intense feels more angular and rich, with a grain and character that boasts a multitude of contrasts. Do I prefer it to the original? Possibly not, because the original is such an iconic fragrance that I have loved for so long (it’s hard to beat, to put it simply), but the Intense version stands on its own enough to warrant owning both. Where I’m likely to pair Oud Wood with a piece of cosy knitwear, Oud Wood Intense demands something a little more dapper, perhaps a sharply tailored coat or a plain grandad shirt. Whatever one pairs it with, Oud Wood Intense is going to smell pretty darn handsome, that’s for sure.

…you’re addicted to Oud Wood and want MORE. Alternatively, if you like your oud fragrances with a bit of bite, then you could do a lot worse than Oud Wood Intense.

Sample, notes and quotes via TOM FORD. Images are my own.