Due to its undeniable popularity, I am often asked for my thoughts on BLEU DE CHANEL and those thoughts are as follows: I like it, I think it’s the typical, modern aromatic masculine but executed very well with top notch ingredients. Do I wear it? Yes, sometimes, but I prefer to smell it on my husband – it smells particularly handsome on him. Does it excite me? I wouldn’t go that far but I do think that as far as this style of fragrance goes, the big bad BLEU is the best of the bunch. So yes, I’m a fan (aren’t we all) and I can totally see why it is so popular – it’s good.

In June, CHANEL is extending the BLEU DE CHANEL family with BLEU DE CHANEL PARFUM – a fragrance that “unleashes the power of BLEU DE CHANEL”, presenting it in its purest and most concentrated form. This is CHANEL in-house perfumer Olivier Polge’s first tweaking of BLEU and much like his approach to Nº5 with L’EAU he has sought to remain faithful to the original, keeping what made it so iconic, but has reset the balance, this time specifically in relation to BLEU’S signature woods to make them more prominent, “to create a stronger and more intense energy”. So is this BLEU DE CHANEL on steroids or is it BLEU DE CHANEL in 4K ultra-high definition? 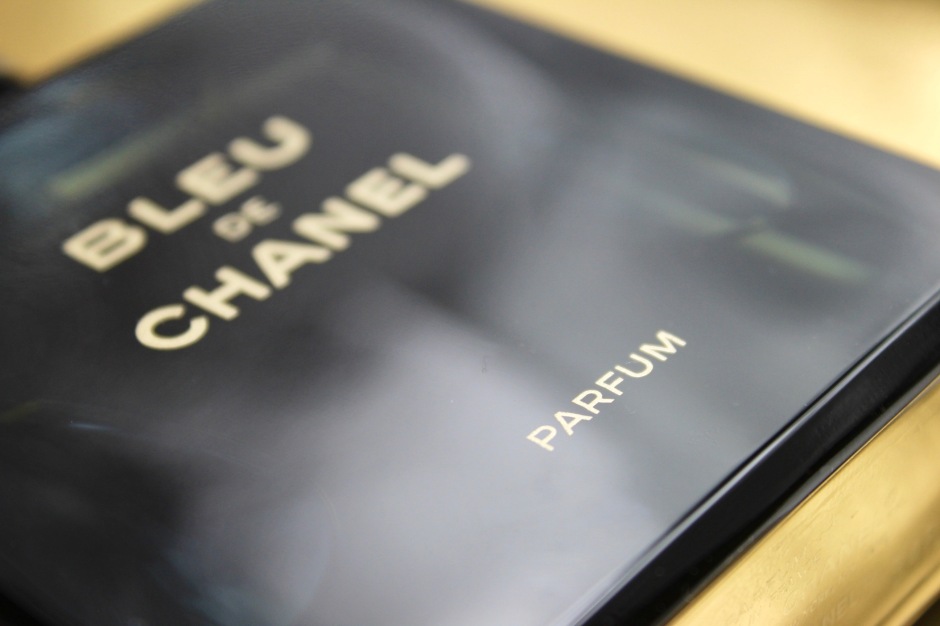 The good news is that BLEU DE CHANEL PARFUM is instantly recognisable as part of the BLEU DE CHANEL family however, it instantly feels less bracing and citrus-centric. The vibrancy of spice and citrus found in the EDT and EDP takes a back seat to a more rugged intensity of lavender and geranium, two notes that come together to bring a more aromatic twist to the luminous freshness of BLEU DE CHANEL. Now despite the ‘bleu’ in the name, BLEU DE CHANEL has never aimed to be an aquatic fragrance evocative of oceans and rivers, instead perfume Jacques Polge sought to create “the crispness of a pine forest at the height of summer”, bottling the cool air at the top of the trees. In the case of the PARFUM, the scent starts at the bottom of the forest and works its way up, richly grabbing mosses, barks and leaves for a more intense experience. 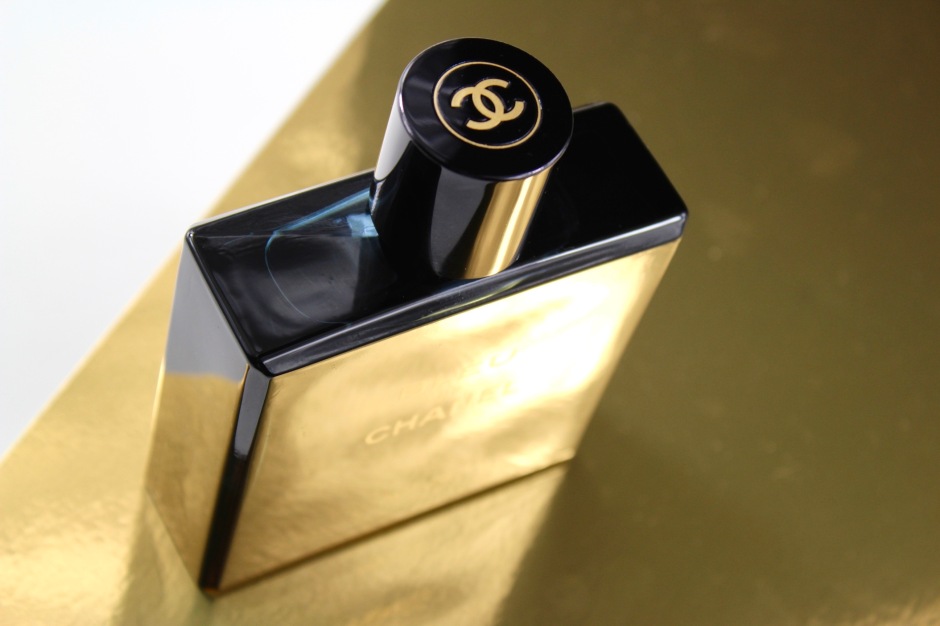 As billed, BLEU DE CHANEL PARFUM boasts a woodier dimension in the base. What’s interesting here is the clash of the hard and the smooth. Rough, spiky cedar (with its hints of spice and greenery) clashes with the creamy, supply texture of sandalwood from New Caledonia. This creates a sense of tension that gives BLEU DE CHANEL a more dynamic feel. It’s almost as if the balance is going to give out at any second, but it doesn’t.  As expected, this denser base gives BLEU DE CHANEL more of a presence as well as a more typically masculine aesthetic. It also creates a sense of hardness that allows for an ultimately less polished experience, almost as if the PARFUM has committed 100% to the designer stubble, something that we should all be fully on board with.

BLEU DE CHANEL PARFUM doesn’t do anything remarkably different from its brothers but it does achieve what it set out to do, which is to present an immediately recognisable take on BLEU with a more pronounced woods section, all with added density, longevity and gravitas (I find that you get more oomph and weight for longer than the EDT & EDP). As all three concentrations are relatively similar, I think that there is little need to own more than one of three – instead one is more likely to find which BLEU resonates most with them. For me it’s a toss-up between the supple woods of the PARFUM and the joyous freshness of the EAU DE PARFUM.

Sample, notes and quotes via CHANEL. Images are my own.